“Emotionally, socially and financially, a career in the funeral services is deeply misunderstood.” 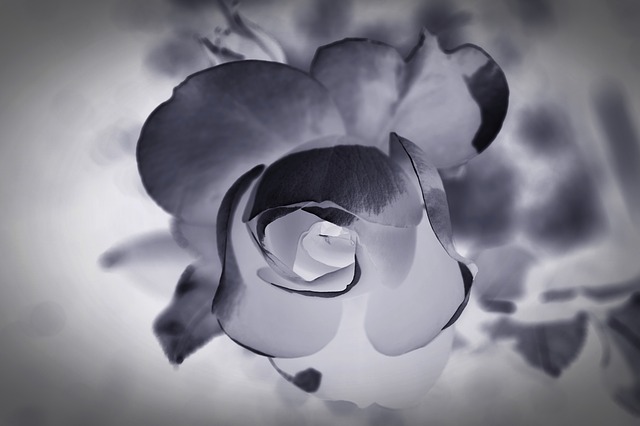 Death has always been a fact of life. A bad oxymoron of a joke, I know, but it’s something that most people choose to relegate to the back of their mind and forget ever existed. Death is a taboo subject in most cultures and societies (with a few exceptions e.g. Mexicans celebrate the Day of the Dead, where they believe that the dead would rather be celebrated for what they were in life rather than being inconsolable).

Singapore is in need for people willing to be part of its funeral services industry. A Career with Nirvana columbarium Singapore is a free seminar that will show you how you can make a difference today promoting our services!

It’s therefore no surprise that having to work with the dead has an even larger no-no label attached to it. After all, even a few undertakers (who are brave enough to come clean with what they actually do) will tell you that preparing a body for a funeral wake isn’t exactly a pleasant experience. Embalming isn’t a pretty process at all and most of us would rather be spared the details, but suffice to say that it involves poking large needles into the arteries of the deceased and draining all the blood, stitching the mouth together so that it doesn’t gape open at the worst possible time, and “aspirating” the bowels.

In the worst case scenarios where the deceased died as a result of an accident or crime, it is sometimes necessary to piece bodies back together and reconstruct a half-mangled face with plaster of France.

A Career with Nirvana Columbarium Singapore Provides an Important Service To Society.

However, someone has to do it; and it’s for a good cause. No, we didn’t mean sewing corpses back together, but as a advocate of our services. The importance of that final moment where family members get to see their loved ones off to God-knows-where is often little understood or heart-felt by those who aren’t immediately afflicted by the death of a loved one. This makes funeral services a very rewarding career for those who truly want to help others when they really need it.

Aside from giving the dignity to one who had passed on deserves (and also what the families want and deserve), funeral workers also function as mediators to families whose member’s emotions are likely to be running high. Fights break out between family members over the smallest issues and it’s important that a third-party be present to mediate.

While the population gets older and many millennials are reeling from the effects of overcrowding and over-competition (youth unemployment in Singapore is at 10.9%, forcing many to leave the country in search of greener pastures), funeral services will be ever more relevant in the near future. With so few willing to work in this industry the quality of funeral services might take a hit as its capacity is stretched to the limit. This in turn will affect the families involved in a negative way.

“youth unemployment in Singapore is at 10.9%, forcing many to leave the country in search of greener pastures”

If anything else, the situation in Singapore is a sign that funeral services in future is likely to be a rewarding career no matter how you look at it. Emotionally, socially and financially, a career in the funeral services is deeply misunderstood. And the ability to stand firm while performing this sacred duty definitely separates those who do from from the rest.

Interested in a job that’s different from others that is also a great service to society? Join the “Career with Nirvana Columbarium Singapore” free business seminar and learn how you can begin your life changing journey today! 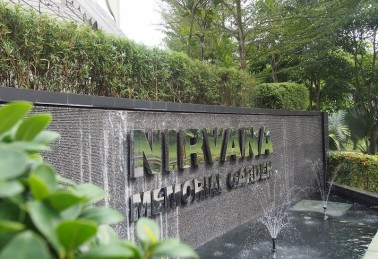 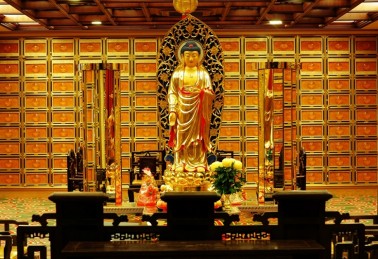 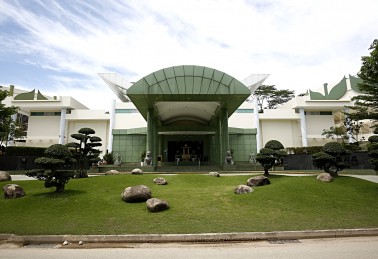 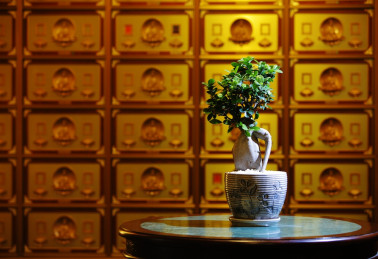 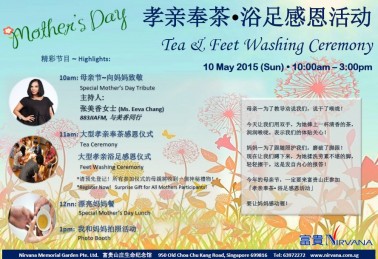 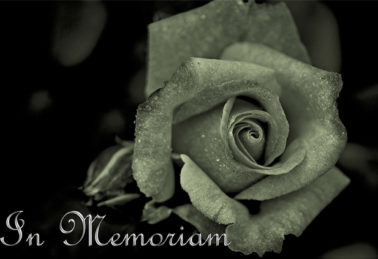 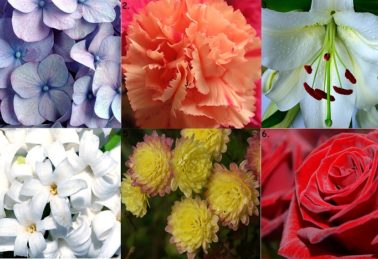 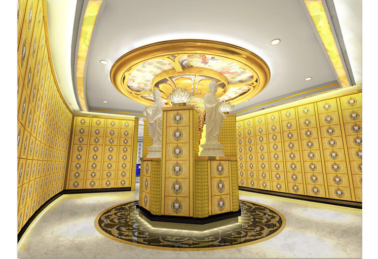 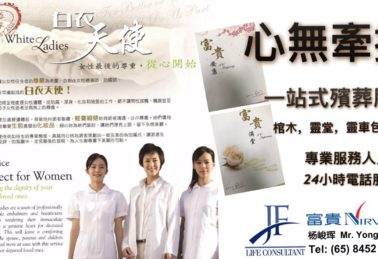 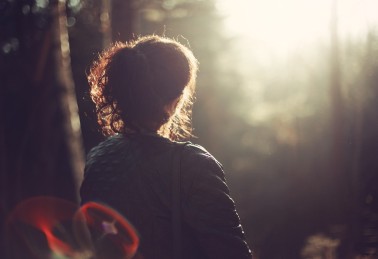 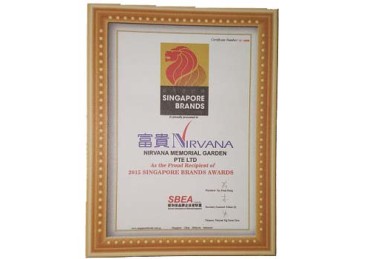 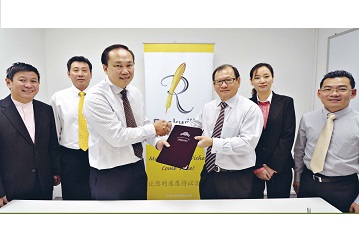 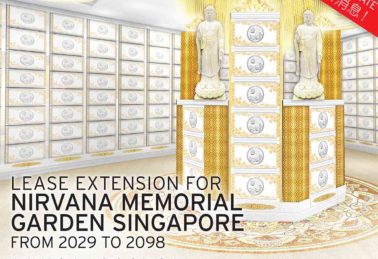 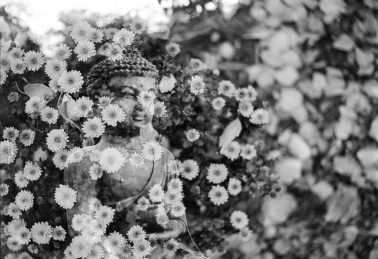 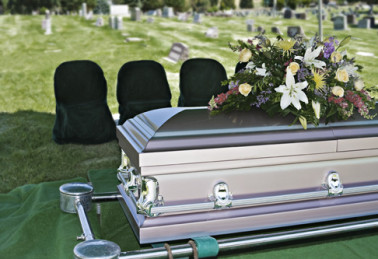 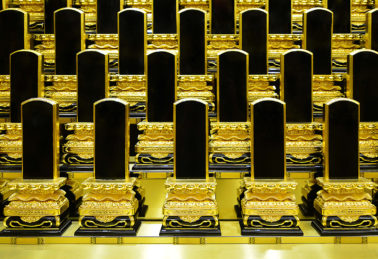 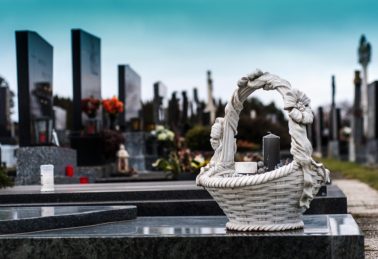 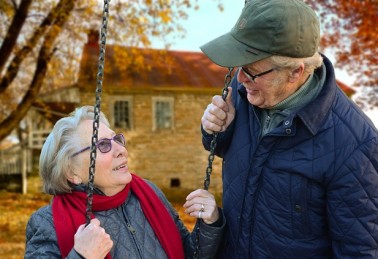 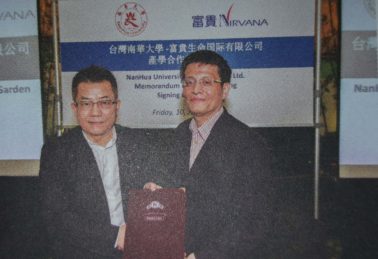